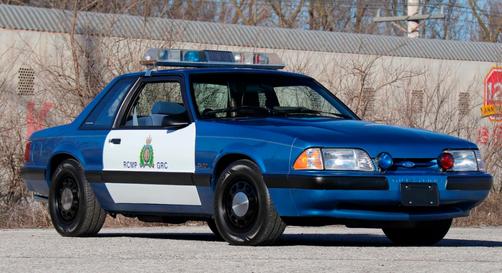 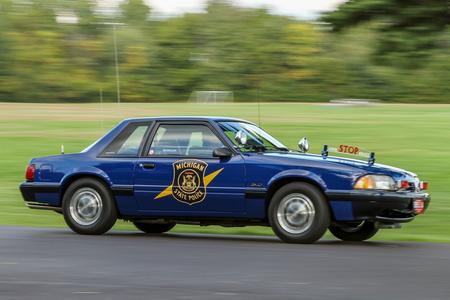 Mustangs are what we are all about! From the classic 60's rides to the brand new model. Whether you have a Ecoboost, V8, Cobra, we love them all!.

​MUSTANGS in the Spotlight 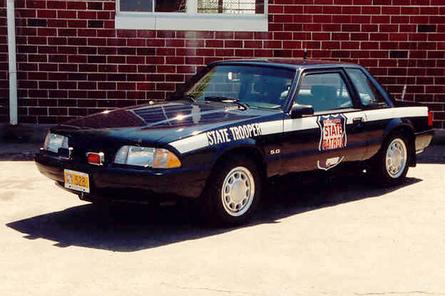 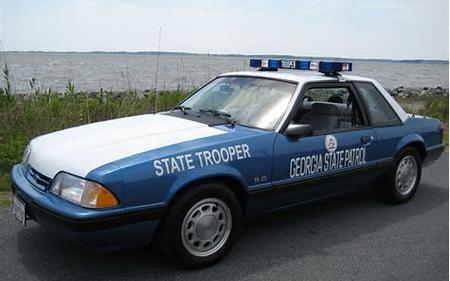 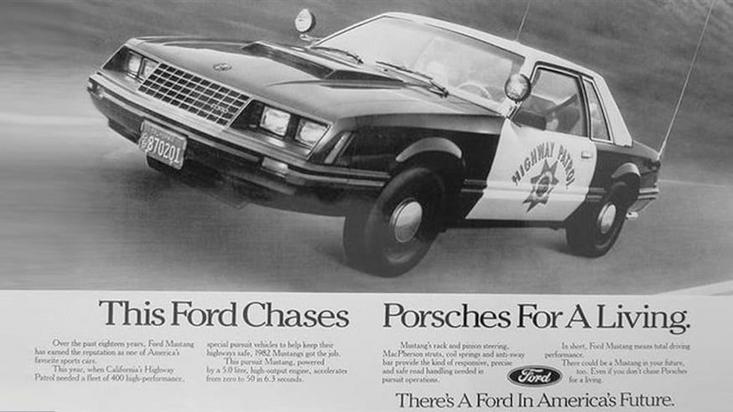 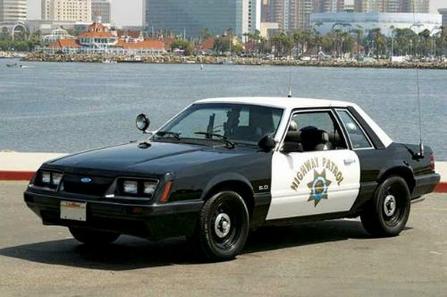 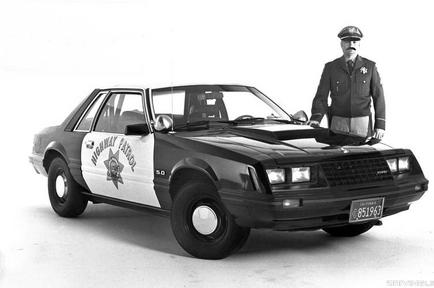 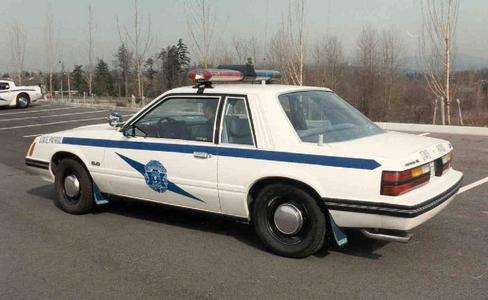 We love to convert our horsepower into help for others in the Charleston community.

We want to preserve the Ford Mustang's legacy by keeping these cars on the road. Don't crush them, restore them! 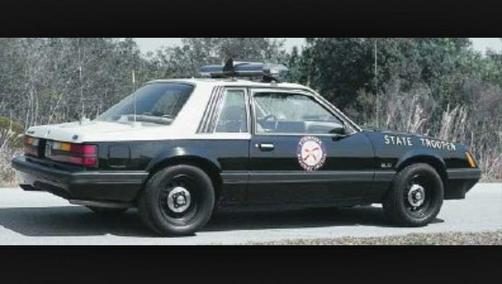 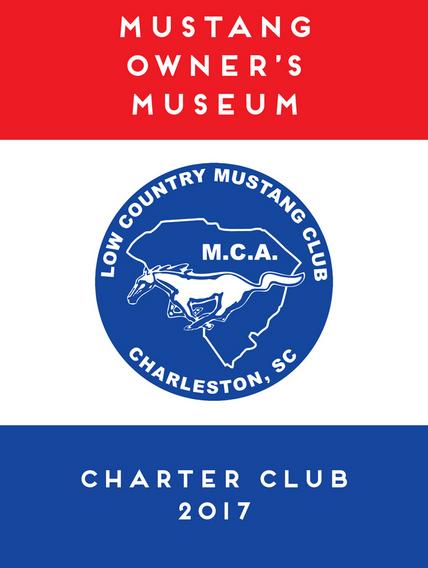 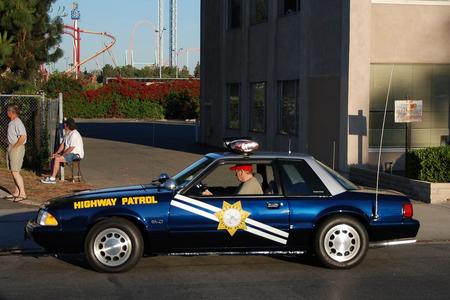 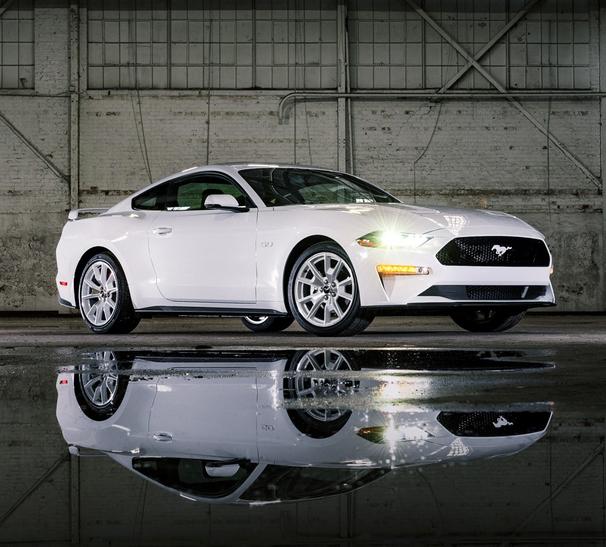 ​​The Ford Mustang SSP is a lightweight police car package that was based on the Ford Mustang and produced by Ford between 1982-1993. The car was meant to provide a speedier option for police departments in lieu of other full sized (and heavier) sedans on the market at the time. The SSP abbreviation means Special Service Package, a special Foxbody Mustang trim made exclusively for law enforcement use. One of the taglines used by Ford to help sell this car was "This Ford chases Porsches for a living"

In 1982, the California Highway Patrol asked the Ford Motor Company to produce a capable and lightweight police car due to the bulkiness of current police cars like the Ford Fairmont and LTD/Crown Victoria and the problems incurred with Chevrolet Camaros with their camshafts and engine problems at pursuit speeds. Taking the Fox 5.0 Mustangs in production at the time, Ford produced the Ford Mustang SSP and modified them to suit the needs of the police and law enforcement departments is estimated that nearly 15,000 of these special units were made from 1982 until their discontinuation in 1993 for over 60 law enforcement organizations and government agencies including the Royal Canadian Mounted Police. Their roles ranged from general patrol to pursuit units, with some used in special duties like drug interdiction to academy training units.

​The Mustang SSP was essentially a more rugged version of the 5.0 Mustang, with added features (some standard, some optional) not available to the general public. Some of the additional features were:
Engine oil cooler
Silicone radiator hoses and aircraft-style clamps
Auto transmission fluid cooler
130 and 135 amp internally and externally regulated heavy duty alternators
Two-piece VASCAR speedometer cable
Certified calibrated speedometer 0-140 mph (1982-early 1989) and 0-160 mph (late 1989-1993)
Non-operational courtesy lights (safety feature)
Relocated rear deck release
Single key locking doors/trunk
Reinforced floor pans
Full size spare tire
Depending on which agency bought them, extras like roll cages (installed by Oregon State Police and Kentucky State Police) and power windows (requested by New York State Police) made each SSP unique to their respective departments. The original configuration of the civilian Mustang with its small rear seat and manual transmission were generally considered ill-suited for a law-enforcement vehicle. Many SSPs had automatic transmissions, to free an officer's hand from using the manual transmission stick so that they could use the hand for other duties, such as speaking on a radio.